They Pull Me Back In! 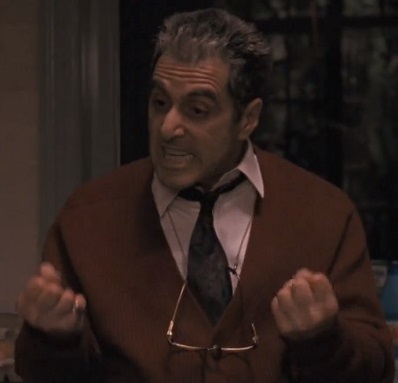 I started watching Pretty Little Liars because of the hot girls, mainly Ashley Benson. She was a favorite of mine from a made for television movie in which she portrayed a bad girl cheerleader. It was a fine performance.

Anyway, I enjoyed the show, murders, secrets and hot high school girls, how can you go wrong?

Now, they have started with this spin off. I’m a tad skeptical, though I do watch it. They only brought back two of the gals from the original show. I don’t really think the cast of new girls are as hot as the previous cast.

I will watch, but I just don’t think it is going to come close to being as good as the original Pretty Little Liars. No Ashley Benson and no lesbian Emily Fields played by the lovely Shay Mitchell. The suspense portion better be good or they better start casting hotter girls.