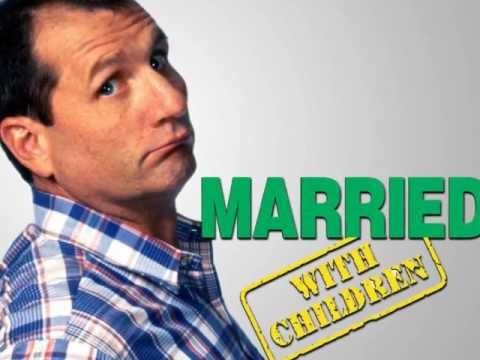 When Donald Trump won the election, I was very happy.

I said the way I felt must be what brides feel like on their wedding day. And just like with marriage, this presidency had a honeymoon phase.

I was supportive of the tax cuts and the North Korea meeting. I started to get impatient with the embassy move in Israel. I liked the Supreme Court Justice picks. I did not understand his cabinet picks, including the dismissal of Jeff Sessions. Nor did I care for his silence when any of his supporters would get attacked.

Much like marriage, there were highs and lows, but hey, you’re married so you try and stick it out.

The one thing that eats away is none of the immigration promises are being upheld. That was my baby. The only reason I got married was so I could have this kid and now you’re saying you don’t want to be a parent. I thought we would be so happy with a wall, an immigration moratorium and an executive order to end anchor babies, but all of a sudden it is a complete 180. I’m going to die barren!

And so with time the things that you once enjoyed about your partner are just annoying. Sure the twitter slams were funny, but I need more than funny to keep things afloat.

Of course as in any marriage you expect there to be a side bitch, but why pick one that devastates me? Jared Kushner. Why can’t you listen to Stephen Miller? Is it because he is not your son-in-law? If so, lets get Tiffany to D.C. in a hurry. At least give me a side piece I can stomach.

I don’t want to get a divorce, but it is looking like it is on the horizon if he can’t come through with the big, beautiful wall I was promised for over a year.