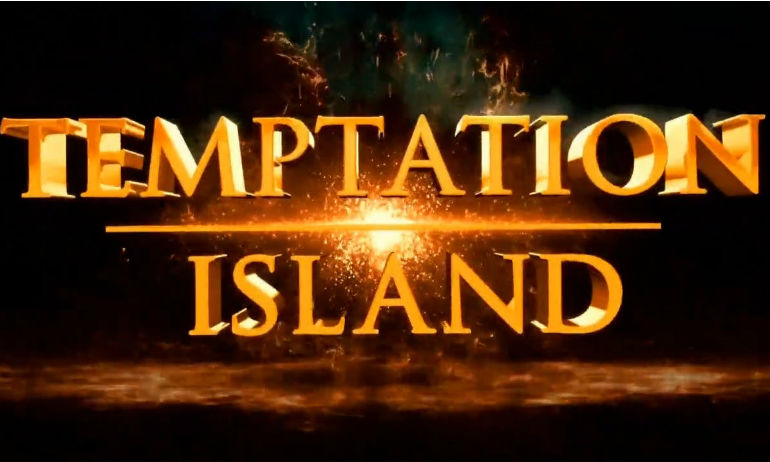 I have not watched reality television shows in almost a decade. A few weeks ago, I stumbled upon the fact that Temptation Island has mad a return.

I can’t believe how similar it is to the original. They even dragged out the original host Mark Walberg.

It is like a weird time capsule only the people on the show are much more aggressive to put it politely, or straight up whores, to put it bluntly.

My only complaint is that they don’t have Walberg at the beginning on the island saying, “I’m Mark Walberg and this,” insert dramatic pause, “is Temptation Island.”

On a totally different note, it must be annoying to be the other Mark Walberg.

Let the passing around of STD’s commence!